Dave Doucette’s harrowing experience of being diagnosed with Stage 4 cancer after multiple visits to the emergency department should be a wake-up call, say Nova Scotia opposition leaders.

But Doctors Nova Scotia says this is not an isolated case.

Doucette, 52, didn’t have a family doctor and hadn’t had a checkup in years. He was so frustrated as he tried to get a diagnosis that he says last July, he left the emergency department and called 911.

That night, results from an earlier biopsy showed he had Stage 4 non-Hodgkins lymphoma. 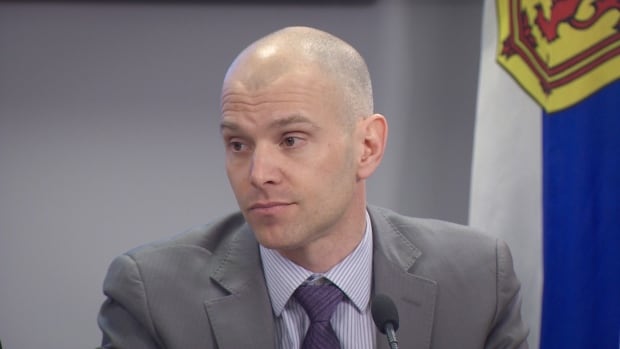 “The unfortunate thing is that it’s not really an uncommon story anymore,” said Dr. Tim Holland with Doctors Nova Scotia.

“I work emerg and I work in family medicine and we diagnose cancer too often in the emerg. There are very few things that are more heart-wrenching then telling somebody they have cancer and in the back of your mind thinking if they had a family physician, this very well may have been caught six months earlier, and very well may have led to a different prognosis.”

Holland says this example shows the urgency of hiring doctors.

“It very much is a life-and-death matter, and in situations like this, it just exemplifies how important having access to a family physician is,” he said. 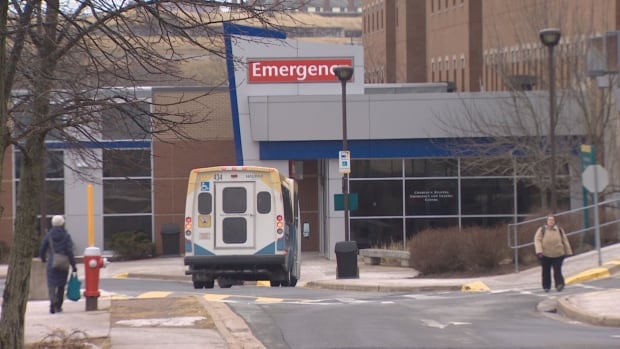 Doucette didn’t have a family doctor and hadn’t had a checkup in years. (CBC)

This week, the Liberal government announced raises for family physicians and incentives to help the recruitment and retention effort.

Doucette’s story became a topic of debate in question period on Thursday, with NDP Leader Gary Burrill demanding answers from the premier. 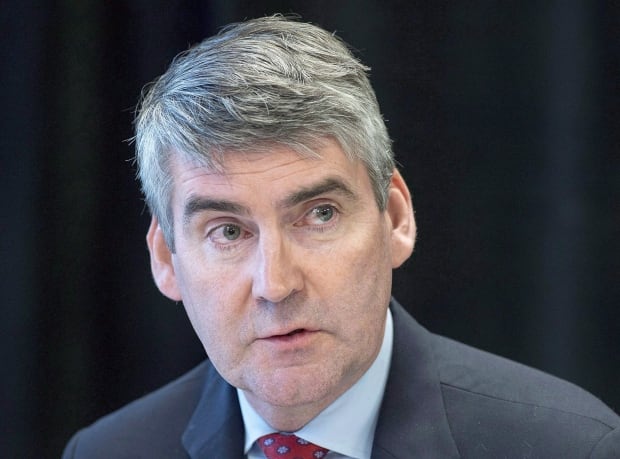